Some sights and sounds of Literacy Week

Literacy Week is over for another year, so here are a few reminders.

The writers who visited us:

The quizzes we held  (unfortunately we lost the Literature Quiz photos) so here are a few of the Spelling Quiz:

Working out the 50-word story

At the library counter

And finally the Inter-House tug-of-war competition.

Literacy Week begins today and our theme this year is “String it Together”.  This is the week when as a school we celebrate reading and writing. Today we have two visiting authors: Carl Nixon, our Writer-in-Residence for the week, and Chris Rattue, a local journalist who currently works as a feature writer with The New Zealand Herald.

At lunchtime we will be holding the annual Inter-House Literature Quiz in the Lecture Theatre starting at 1pm. 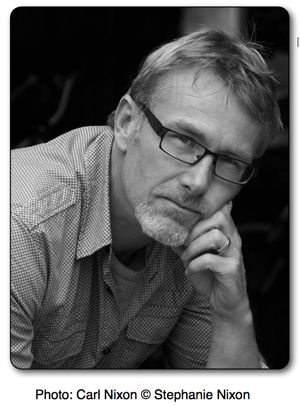 Carl Nixon has written a number of books and plays including:

Book of Fame (adapted from the novel by Lloyd Jones)

Disgrace (adapted from the novel by J.M. Coetzee)

Also visiting today is Chris Rattue (seen above with John Fowler, Teacher Librarian) a feature writer with the New Zealand Herald. In his working career Chris has covered many sporting events including two Rugby World Cups, the FIFA World Cup in South Africa, The Sydney Summer Olympic Games in 2000, two Commonwealth Games and the Rugby League World Cup in England. 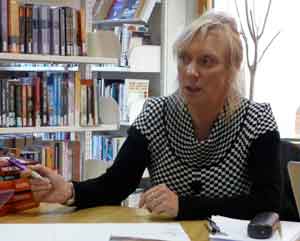 Mandy Hager in the library at King’s College

Today our visiting writer was Mandy Hager, an award-winning writer of fiction and teacher of creative writing. She spoke enthusiastically about the role and importance of stories before outlining her ideas about story structure. She drew her outline of a novel like a rising hill with various dips before the peak, with the story ending somewhere on the slope down the other side.

She challenged everyone to recall a moment in time when an event, a person or perhaps a journey to a foreign country resulted in a change of thought and experience. Mandy shared one such moment with us, which surprisingly turned out to be watching Planet of the Apes a long time ago. She explained that the topsy-turvy idea of apes being intelligent and humans being oppressed and enslaved was very thought provoking, and had made her consider the way we humans treat animals. This kind of development is what should happen to characters in stories. I would also add, that this is what makes a  good book linger in the mind.

We were treated to to some readings of Mandy’s novels including the opening pages of her new book coming soon called Ash. Look out for it in the library. 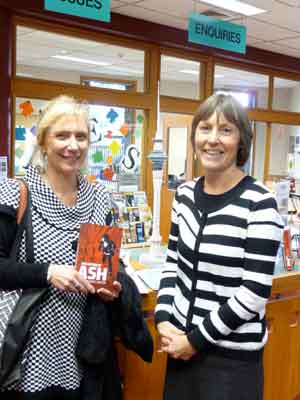 Literacy Week has begun with the arrival of our Writer-in-residence Dr. Selina Tusitala Marsh from Auckland University. 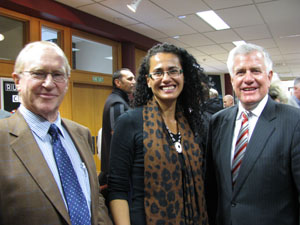 Our theme this year is puzzles and our Student Librarians had fun setting up a maze outside the library. 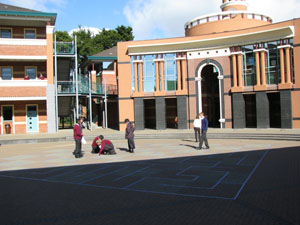 Our Literature Quiz held at lunchtime was won by St Johns House. 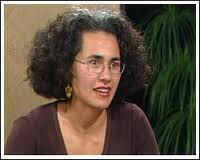 We are delighted to announce that our Writer-in-Residence for 2012 will be Selina Tusitala Marsh, Senior Lecturer in Maori and Pacific Literature at the University of Auckland. She established Pasifika Poetry –  an online hub that celebrates the poetry of tagata o te moana nui, the peoples of the Pacific. Her first collection of poems, Fast Talking PI (watch a YouTube clip), was published by Auckland University Press in 2009, winning the 2010 NZSA Jessie Mackay Best First Book Award for Poetry.

Other writers visiting during the week are: graphic artist, Chris Grosz, whose book Kimble Bent: Malcontent  has been nominated in the Best Picture Book category for NZ Post Children’s Book Awards 2012; Young Adult fiction writer, Bernard Beckett, who has published numerous novels, and won many awards for his fiction; and fiction writer, Mandy Hager, whose published writing includes novels for young adults and adults, non-fiction resources for youth, scripts and short stories.

The week will focus on reading and writing activities across all year levels, and bring the now-usual mix of competitions and fun activities. We are looking forward to a busy and exciting week. KingZone will keep you posted on what is happening. 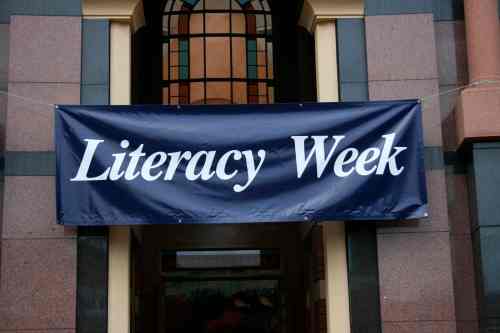 We have plenty of activities this week to involve you:

Our visiting writers are: 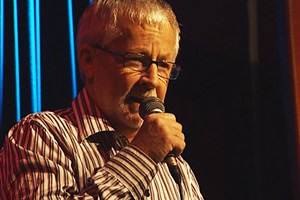